Economic Effects of Colonization in Africa 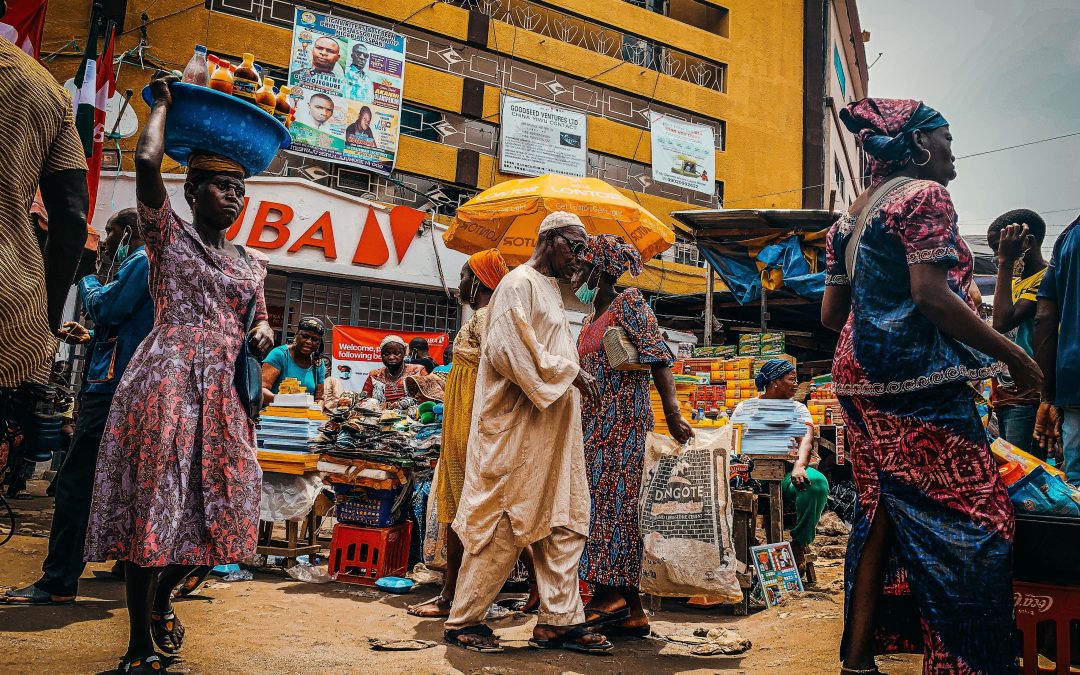 Colonialism had a significant impact on Africans’ lives. Europeans developed economic strategies that devastated the colonies rather than aiding them. Africa suffered economic, political, and cultural harm. Traditional African habits and culture were eradicated.

The Structure and Transformation of Pre-colonial Economies

Most of sub-Saharan Africa had a lot of lands that could be farmed and used for grazing compared to the number of people who could work it until soon into the colonial era and sometimes even after that. This didn’t mean that there were a lot of resources.

Most of Africa’s mineral wealth was either unknown or hard to get to with pre-industrial technology, so it wasn’t even worth much on international markets. Worse, thin soils made intensive farming expensive or hard, especially where there was no animal manure.

Because of this, the low opportunity cost of dry-season labor made it less important to increase craft production worker productivity. On the other hand, the most common farming methods used a lot of lands and required less work, but the thin soils limited the returns on labor.

All of this helps explain why it seems like African labor was more productive outside of Africa for many centuries. This was the economic logic behind the slave trade, which made it harder to find workers in sub-Saharan Africa.

The majority of the subcontinent was colonized at a period when Europe’s industrialization was developing or growing markets for numerous goods that could be commercially produced in Africa.

The land–labor ratio, environmental limits on intensive agriculture, and the distinctive attributes of different types of land in different sections of the continent all provided Africa with a potential competitive advantage in land-extensive export agriculture (Austin 2013).

By the time of colonialism, indigenous communities, particularly in Western Africa, were increasingly taking advantage of these supply-side traits and access to burgeoning overseas markets. Thousands of tonnes of groundnuts, palm oil, and, beginning in the 1880s, rubber were produced for sale to European merchants from Senegal to Cameroon.

Specialization and Dynamism in the Economy

The European colonization of Africa occurred at a period of significant expansion of overseas markets for existing or potential tropical agricultural products prior to 1914. The cultivation of a South American crop, cocoa beans, was the single most effective answer, pioneered by Africans in Nigeria and the Gold Coast.

This is a further step along the long-established African path of enhancing incomes through increasing labor returns through the selective adoption of foreign cultigens. Though the adoption of a permanent crop required a new production function, the most economically successful techniques of farming it were land-intensive.

On the Gold Coast, European planters’ devotion to a more capital-intensive and labor-intensive method explains their commercial failure in competing with African producers (Austin 1996). Crucially, this occurred in the context of a “peasant” colony, where European producers did not have the benefit of a supply of directly or indirectly compelled labor, as in settler colonies.

Because Africans were quick to take advantage of market opportunities and because colonial governments didn’t have a lot of money, they had a lot to do with how the economy changed in colonial Africa.

Even the type of colonization was partly determined by the people who lived there. For example, the rapid growth of African export production in West Africa was a big reason why the Gold Coast and Nigeria were set up as “peasant” colonies instead of concession colonies.

In the settler colonies, Africans took advantage of the first chances to grow grain for the mining and government centers that were growing into cities. When the government tried to force Africans out of farming and into the job market, peasant production for sale was strong enough in Kenya and Rhodesia to make the government change its policy.

Even so, Africans still had the most chances to start their own businesses in the “peasant” colonies, especially in British West Africa. But in the export-import trade and banking, African merchants had to deal with European cartels (Nwabughuogu 1982; Austin and Uche 2007).

They fought back, especially with the independent banking movement in Nigeria and a series of “hold-ups” involving cocoa in the Gold Coast (Hopkins 1966, 1978; Miles 1978). In the meantime, the colonial governments and missionaries can be credited with making Western education more available than it was in the late 1800s.

But when African politicians got control of the government’s spending on its own people, as they did in Nigeria and the Gold Coast before independence, they put a lot more money into education.

People will see these differences had big effects on markets, native business ownership, manufacturing, and how income was shared. Even though the Portuguese, Dutch, and French got a head start on the edges of southern Africa and in Algeria, most of the continent wasn’t taken over until the Scramble for Africa in the late 1800s and early 1900s.

It was meant to cost European taxpayers little, and the use of quinine to treat malaria made it easier. Merchant and mining interests also played a role.

Showed above are the interactions between European rulers and their African subjects in the context of the way most of Africa developed economically before it was colonized. We have also provided you with the effects of colonization on the African economy.

You can read Charles Sampson, Ph.D.’s “Sparrows of Senegambia” to learn more about African history. Do not hesitate to reach out if you have any more questions in mind.