Introduction of Colonization in Africa 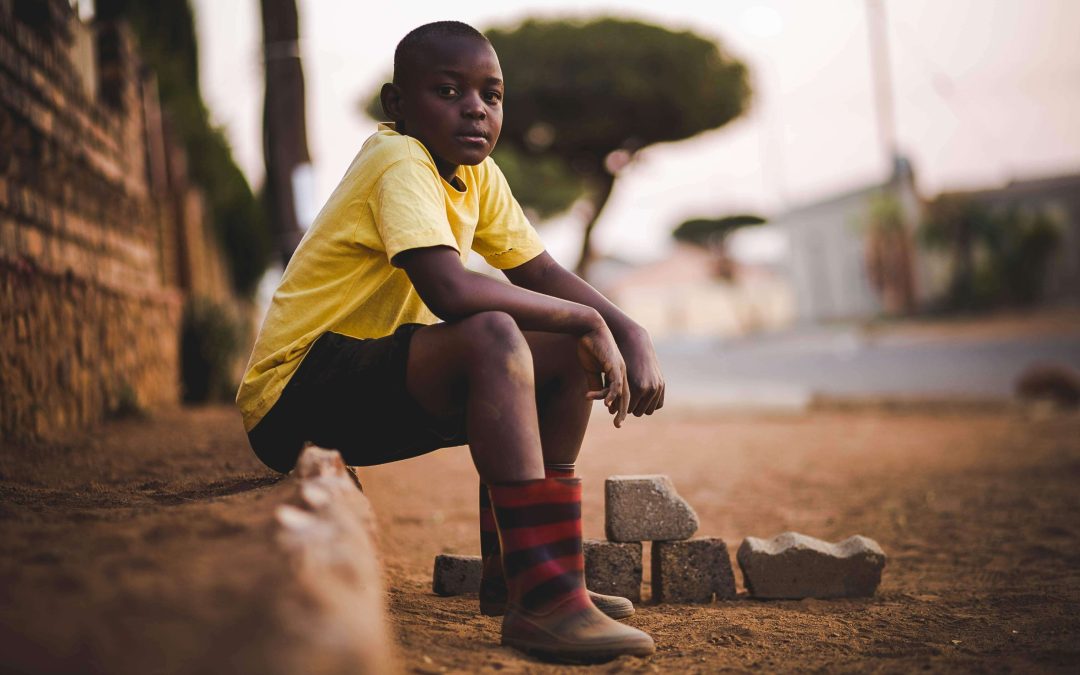 Based on how the term “colonization” is interpreted, the beginnings of European colonization of Africa can be traced all the way back to antiquity or the Middle Ages. Several ancient African colonies were built by ancient Greeks, Romans, Arabs, and Malays.

People in the west tend to focus on the European colonization of Africa between 1884 and 1914, followed by gradual decolonization following World War II in popular discourse. Europe’s major colonial powers include the United Kingdom, France, Germany, Portugal, Spain, and Italy.

Despite the fact that the majority of the population speaks their native African languages, the language of government and the media in practically every African country is still that of recent colonial power.

We shall discuss what colonization is all about in Africa in this section. Charles Sampson, Ph.D., ’s book “Sparrows of Senegambia” will also help you understand more about this, so we recommend reading it.

Taking these patterns into consideration and understanding the necessity for a counterfactual, we argue that there is a clear point to be made for colonization retarding development in two types of colonies: those with a centralized state during the Scramble for Africa and those with white settlement.

In the former case, simply assuming that prior patterns of political growth would persist is enough to claim that these countries would be more developed today.

Colonialism stifled not only further political progress but also made local elites less accountable to their population through indirect rule. Even though these states had the unity that others lacked after independence, their rulers were incomparably more rapacious.

These policies were also plagued by the constant colonial legacies of racism, preconceptions, and misconceptions that Africans may not have had and that have since produced enormous issues, most notably in Burundi and Rwanda.

The very extractive nature of colonial control and land grabs expressed themselves, as we noted, in quite substantial immiserating of Africans during the colonial period in white settlement colonies.

The growth of international distribution and diffusion of technology, together with the lack of slavery in this area of Africa, suggests that, in the absence of colonialism, African living standards would have gradually risen.

This, combined with the enormous rises in inequality and racial and ethnic conflicts left behind by colonialism, makes it probable that development outcomes in places like Zimbabwe would be better today and during the last century if it had not been colonized.

What Happens If Africa Was Not Colonized

A few of the findings of what Africa is without colonization are confusing to colonization critics. There is evidence of enhanced economic development results throughout the colonial period; for example, real wages grew in the British West African formal sector (Frankema and Van Waaijenburg 2005).

Africans reaped the benefits of the development of railways and mining technology. Furthermore, colonization meant greater integration into global trade. However, it is uncertain how much of this is due to colonialism and how much would have happened anyhow as a result of trade expansion.

For example, in southern Africa, the devastation caused by land expropriation and the establishment of ‘dual economies’ (Palmer and Parsons 1977) on earnings implies that Africans’ living standards suffered significantly as a result of colonialism.

Finally, assessing the impact of colonialism entails analyzing the counterfactuals as well as the raw numbers. We must consider what the paths of African societies would have taken in the absence of colonization.

About The Industrial Revolution

Africa’s commercial transformation was fundamentally linked to the increased need for industry inputs from the North Atlantic’s industrializing core.

African producers increased exports of vegetable oils (palm oil, groundnuts), gum, ivory, gold, hides, and skins in response to this demand. Palm oil, a major export, was highly sought as a machine lubricant and as an ingredient in food and soap.

During and after the panic, commodity exports expanded to include raw resources such as rubber, cotton, and copper, as well as cash crops such as cocoa, coffee, tea, and tobacco.

The vast majority of these items were sent straight to European manufacturing enterprises and consumers. Meanwhile, technological advancements lowered the costs of colonial occupation.

As you can see, Africa’s history is known for its colonization and its impact of it.  We hope that we have provided you with sufficient information on what colonization is all about in Africa. To learn more about this topic, you can read the book “Sparrows of Senegambia” by Charles Sampson, PhD.

This book is a memoir that shares the author’s experience of African history. Should you have more questions in mind, feel free to reach out!