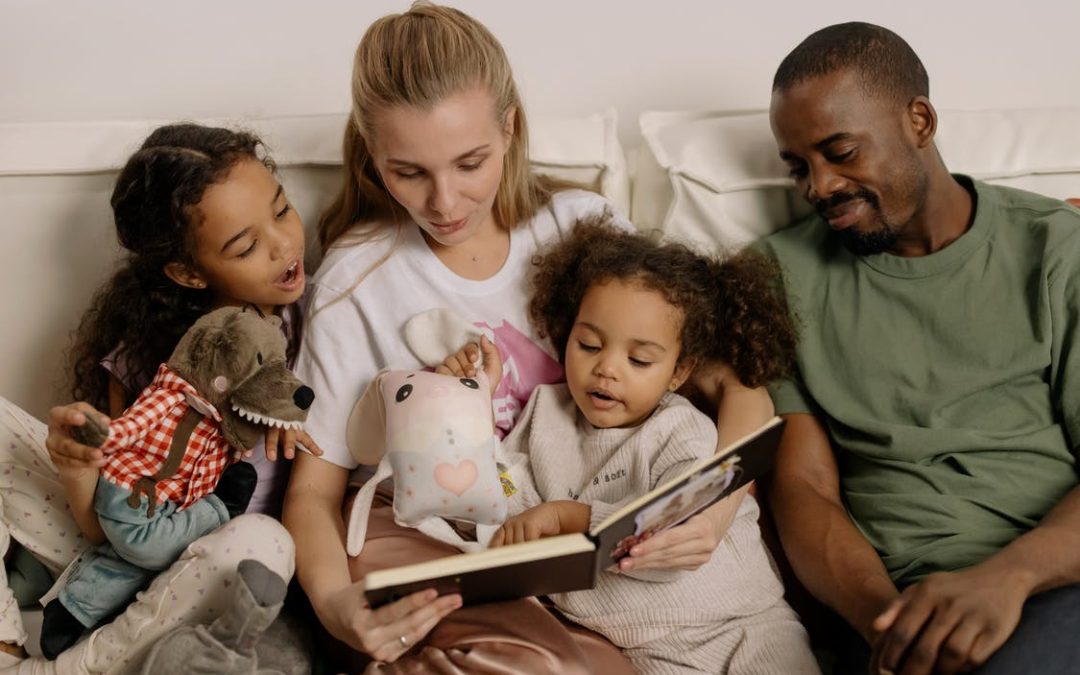 Throughout history, no economic tragedy as severe as the Great Depression didn’t spare even the middle and working-class families. Even years after the Great Depression broke out, a quarter of people from the U.S. Workforce had to be sacked. We will explore the impacts of the social history of one family’s life in America.

As mentioned, it’s not just the dirt poor and other meaningful jobs that got hit and took it hard. Even high-earning middle-class people like doctors and lawyers barely got income even though they seem to be doing well from a professional standpoint. The Great Depression truly hit whoever, whenever with no one to spare.

Frugality has never been this real that even families have practiced home gardening and learned to grow vegetables for them to consume. They also recycle clothes by patching them up and passed from person to person.

Stretching the family budget was the main challenge during the Great Depression. Any print media and radio program would teach a family how to save up and be frugal daily. People now restrict their food budgets so that they can make potluck meals to be shared. What could be a better way to communicate than the language of food, right?

Self-sufficiency is the primary goal; hence the self-preservation game is vital that even town officials have already converted empty lots into community gardens to cultivate produce and sustain the community. Well, at least it worked. In the period between 1931and 1932, the city of Detroit also put up a thrift garden that provided for over 20,000 people. Not even the former office coworkers who can’t be stopped. That is undoubtedly proof that collective effort done by average American lives can make a difference.

During the 1930s, it was difficult for an ordinary American family to gain extra income to have fun on the side. Even before the Depression, going to a movie theater was already significant. Catching a movie was considered a luxury at that time. But even such luxuries could not be spared by the hit, forcing several movie theaters to close out, possibly one-third of the cinema.

Because outdoor entertainment seemed impossible then, families ended up spending all their free time at home. And so they decided to play certain games that anyone could join in. Scrabble and Monopoly were two other board games introduced during the height of that era. The radio was an essential escape for some people because it gave free entertainment. Almost all middle-class families own a radio in the same decade in the 1930s.

Other than growing your vegetables and tuning in to the radio, people also picked up mini-golf, and it became an instant hit with over 30,000 links all over the country. Every round costs 25 to 50 cents at that time.

The Rise of Female Laborers

For the middle-class families to maintain their financial status, they needed one more person capable of doing extra work. It was a surprise when there was a staggering rise of married female workers despite the Depression’s rampant unemployment.

Of course, it wasn’t seen in a positive light either, in favor of men who couldn’t even land a job, while it was also unacceptable for men to work in clerical or service industry work meant for women. They were able to work as secretaries, teachers, and nurses. However, the sad reality of women getting paid less than men was still rampant.

Government Aid to Families in a New Light

Former U.S. President Franklin D. Roosevelt launched a New Deal program to expand financial aid or employment after 1993. Before the Great Depression, the program was criticized, and they refused to sign up for it. And while it became an effective solution at the time, recipients felt humiliated rather than relieved for having to submit to it. The circumstances during the Great Depression were eerily similar to those during the first year of the COVID-19 pandemic in 2020. People found new ways to cope, like growing fresh produce and picking up new hobbies, and the “work from home” setup boomed at the time. This only shows how in times of crisis; many things we never expect to see start to manifest themselves.