Understanding the Effects of Colonization in Africa 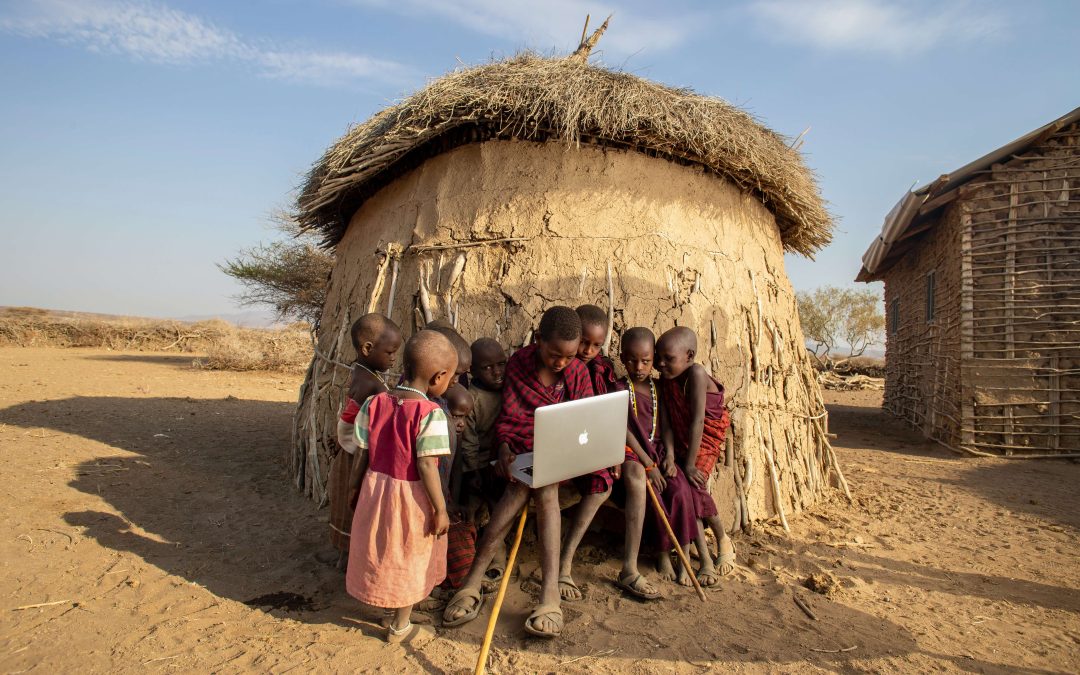 Colonialism had a significant impact on Africans’ lives. Europeans implemented economic measures that harmed rather than helped the colonies. Africa suffered economic, political, and cultural setbacks. Traditional African lives and culture were decimated. The Europeans were uninterested in traditional African culture and unconcerned about Africans. After many African nations gained independence, various detrimental repercussions of colonialism became apparent.

Here we will furthermore discuss the effects of colonization in Africa. More these are also shared in Dr. Charles Sampson’s book “Sparrows of Senegambia,” so get a copy and have a good read.

The vast majority of Africa’s land has been taken over by colonial governments for personal or commercial use, such as mining or commercial farming. They picked and took only the best land and claimed it as their own.

In contrast to the British conquests in Kenya and South Africa, the Belgians seized control of the Congo. The pleasant climate and fertile soil of Central, Eastern, and Southern Africa drew the attention of British and Belgian settlers. Then Africans were used as cheap labor when European nations began setting up farms and mining operations in Africa.

Africans in this area either lost their land to Europeans or were unable to subsist off of it. They relocated to European-established cities, farms, and mines. Workplace conditions were appalling, with harsh punishment and little pay.

They were compensated with cash and food rations. Europeans required funds to administer their foreign administrations and to provide services to colony settlements. Because “mother” countries traditionally did not offer much to their colonies, colonial governments began taxing native Africans.

This was especially problematic after World War II when European countries were economically decimated. Europeans began exploiting Africans by forcing them to work to pay their taxes without providing any other compensation.

Because only men were utilized to work on farms and mines, forced labor rose, and many African men were separated from their families. African villages lost their ability to produce food, resulting in famine. Traditional African villages began to collapse, and Europeans began to hire Asian immigrants, causing animosity between Asians and Africans.

Europeans altered the economic structure of African society. Cash crops were adopted to fulfill European countries’ industrial needs. The principal cash crops produced on a large scale were cocoa, coffee, tea, and cotton. Several minerals were heavily mined. The problem was that cash crops were prioritized over food for essential requirements, resulting in starvation for many Africans.

Europeans shifted the economy away from producing meals for need and toward primarily growing cash crops. All African crops were exported, and prices were fixed by the colonies. Africans were not permitted to cultivate these cash crops for personal gain. Because trade between Africans was outlawed, they were obliged to export all cash crops, and minerals mined.

The Influence of Colonization on Africa

The European colonizers seemed to have no interest in modernizing or industrializing Africa during their rule. After importing raw materials from Europe and selling them back to Africa at a large profit, Africans were once the exclusive producers and exporters of raw materials.

Africans just cannot afford to buy these items. The negative effects of colonialism on Africans included depletion of resources, labor exploitation, unfair taxation, a lack of industrialization, reliance on the cash crop economy, trade prohibition, the disintegration of traditional African society and values, ethnic rivals within countries, and a lack of political advancement.

Without colonialism, Africa would most certainly remain behind the rest of the world. Historians have identified several benefits such as medicine, education, greater infrastructure, Christianity, and boundaries.

In Africa, Christian missions fostered literacy and health care. The Christian religion simplified African spirituality by eliminating the necessity for sacrifices and rites. With premeditated state formation, Europeans defined boundaries, making the path of independence easier. Overall, colonialism in Africa had many drawbacks and few gains.

As you can see, colonizers enacted economic policies that damaged colonies rather than aided them. The working conditions were dreadful, with harsh punishment and low pay. Without colonialism, however, Africa would almost surely fall behind the rest of the world. Historians have noted a number of advantages, including medicine, education, increased infrastructure, Christianity, and boundaries.

If you want to learn more about the effects of colonization on African lives, get a copy and read “Sparrows of Senegambia” by Charles Sampson, PhD.