Why Was Colonization So Common in Africa? 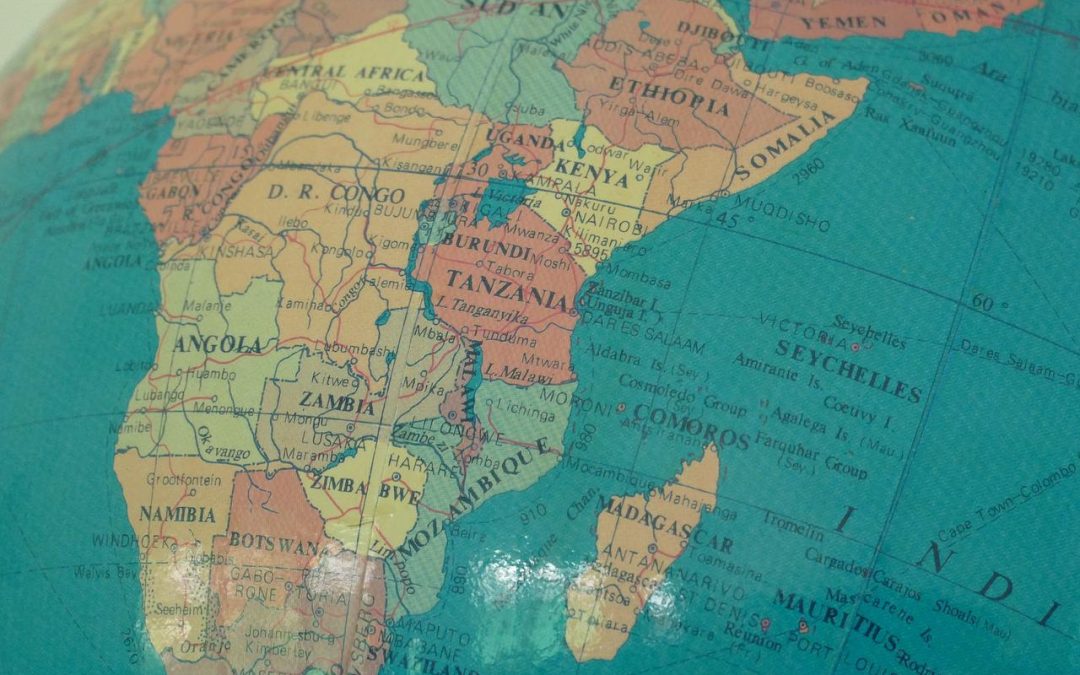 According to historians, Europe’s global colonization of Africa was part of a larger movement that spanned the globe. European colonization and dominance have profoundly altered the world. Historians believe that King Leopold II of Belgium’s involvement with European powers to obtain recognition in Belgium sparked the accelerated European conquest of Africa. Between 1881 and 1914, the New Imperialism saw a scramble for Africa.

This post will answer why colonization was so common in Africa. We also recommend checking out “Sparrows of Senegambia,” a book written by Charles Sampson, Ph.D., that enlightens readers about the history of Africa.

Here are the reasons why Africa was fallen victim to colonization:

Africa appeared to be safe and abundant in natural minerals that Europe could profit from, making it an attractive investment option for Europe.

Europeans were able to purchase things like oil, ivory, rubber, palm oil, wood, cotton, and gum because of the low cost of African labor. The Industrial Revolution increased the importance of these products.

Since the Hundred Years’ War, Britain and France had been engaged in a territorial conflict over Africa. They joined a competition with the rest of Europe to expand their dominion on the African continent.

The British had made some progress in stopping the trade of enslaved people on the African coast. When it came to inland trade between Muslim traders from north of the Sahara and East Coast traders, there was a lot of resistance.

A European voyage to Africa was nearly unheard of in the nineteenth century. It was largely due to the establishment of the African Association by affluent Englishmen in 1788 that the spike in exploration began, and the wealthy benefactors who supported their expeditions began to record data on marketplaces, goods, and resources.

The nineteenth-century saw a resurgence of Christianity in Europe. With the purpose of delivering spiritual salvation to the working class and their families, missionaries began to focus on the huge working class Workers who were given access to the Bible.

Because of their enormous success, missionaries began to search outside of Europe for new mission fields to work in. All over Africa, missions were set up. Even while missionaries weren’t a part of the European empire, they moved the continent closer to Europe’s control. Missionaries often felt threatened by intra-African conflict as they worked to spread Christianity, introduce Western-style schooling, and instill monogamy among the continent’s people.

Thus, missionaries sought the protection of European governments. European explorers have been traversing the African continent for centuries in their quest to discover new things and map the continent.

Thus, the Suez Canal Company’s work to the north-eastern edge of Africa was completed in 1869, and trade would be well established.

Africans might be guided by Christian values, while education and business would let them make their own items for trading with Europe. People’s civil liberties could not be guaranteed without a functioning and legitimate government.

Colonies were effectively ruled and exploited by the colonial state, which was designed to make this possible. Military conquest and the racist ideology of the imperialist enterprise contributed to the authoritarian and bureaucratic nature of colonial states.

Africa was known for its abundant economic resources, making it the major reason why it has been eyed out and taken by the European powers. We have provided you with answers to why colonization was very common in Africa.

To learn more about African history, read Charles Sampson Ph.D.’s “Sparrow of Senegambia.” This book shares the perspective of what the author has experienced in the history of Africa.

Image by SmallmanA from Pixabay